Busselton is located in the south-west region of Western Australia and was founded by the Bussell family in 1832. They established a farm named Cattle Chosen, which became one of the most prosperous in the colony. Intrigued? Check out the Cattle Chosen (Yulika) Cowparade cow for more. A few years prior, in 1801, French explorer Nicholas Baudin anchored off, what would become known as Geographe Bay, during his expedition to of the Western Australian coastline. One of his seaman, Thomas Vasse, presumedly drowned after they attempted to get the landing party back on the ships before a wild storm. The town of Vasse, 10kms from Busselton was named in his honour. Rumours circulated that Vasse had actually survived the wild surf and either succumbed to the elements or an Aboriginal’s spear. 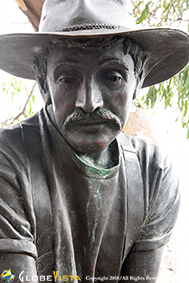 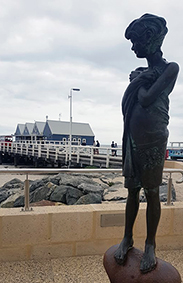 Fish - Sea in Her belly 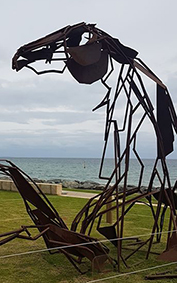 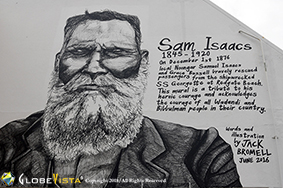 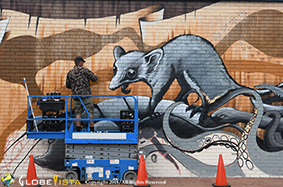 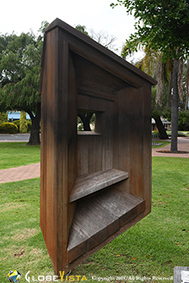 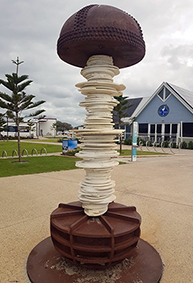 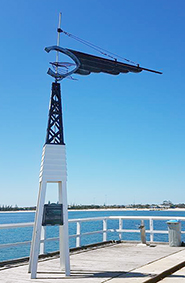 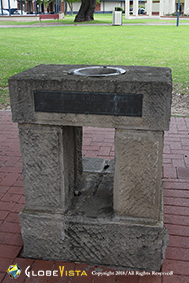 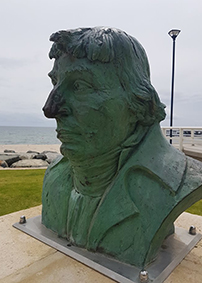