Sapporo is the 5th largest city in Japan. It is located in the northern island of Hokkaido. It is well known for its spectacular snow and ice festival held each year. The area was once home to the indigenous Ainu people. At the end of the Edo period (late 1860s) expansion began into the Hokkaido area. It started simply with a canal being built to encourage early settlers into the Sapporo village and the rest is history. The story of Sapporo and the people who helped shape  the city all feature prominently in  Sapporo’s public art. 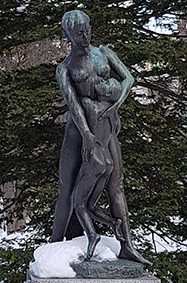 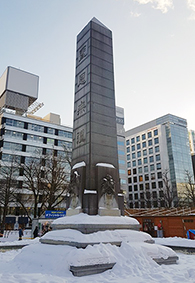 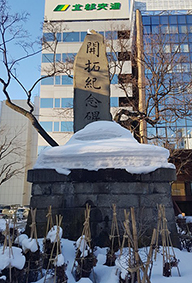 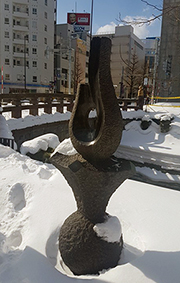 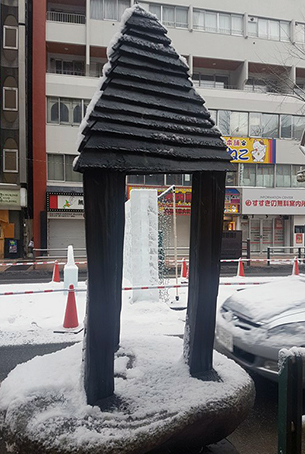 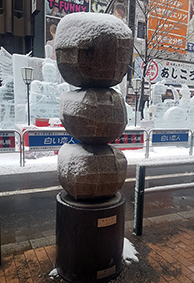 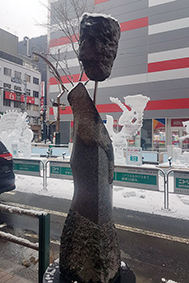 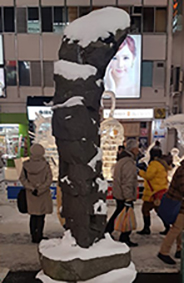 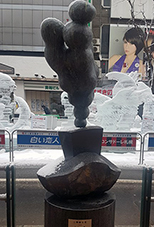 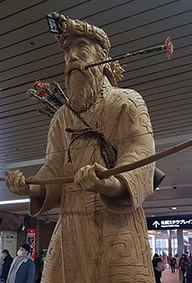 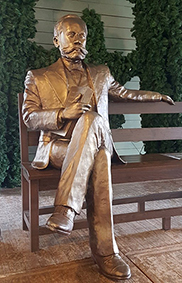 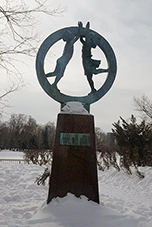 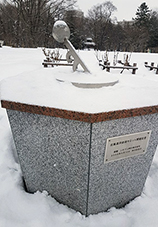 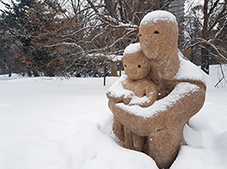 Song of the Forest 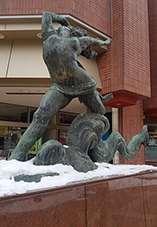